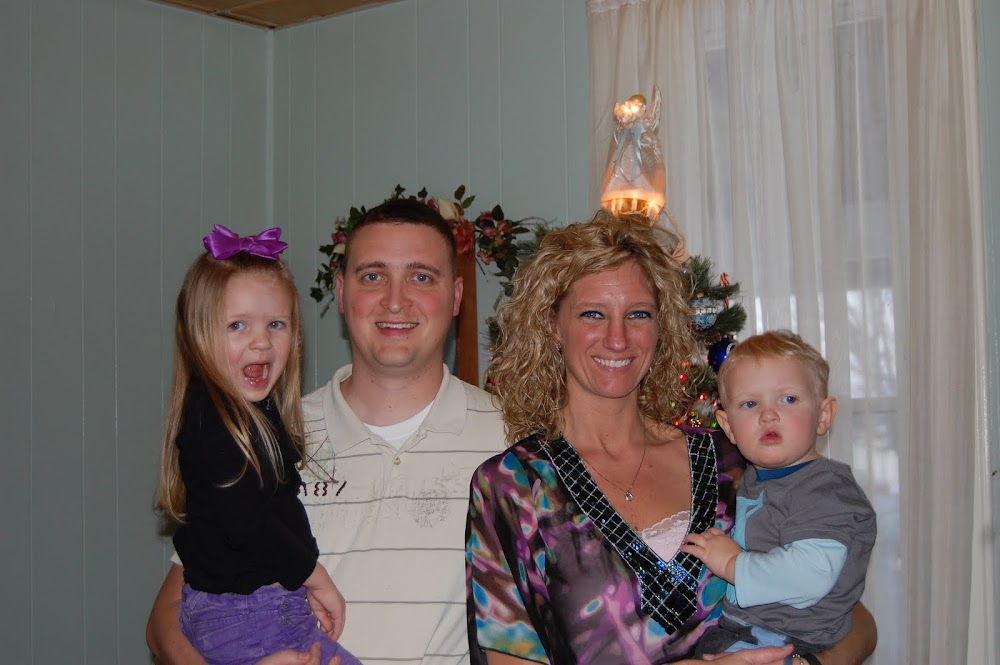 Up and Down this week 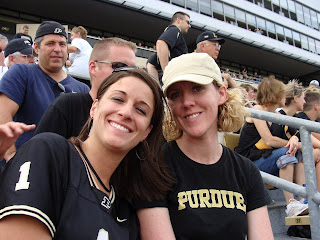 Maria and
Mandy at
the game 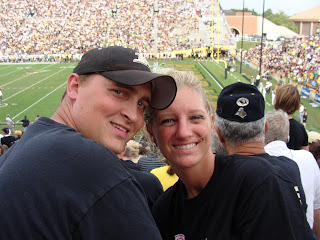 Us at
the game 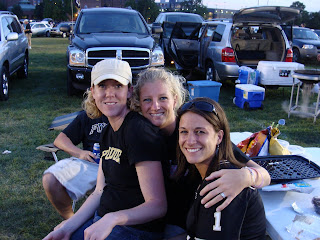 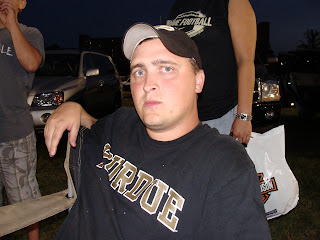 Pissed that
our Boilers
lost 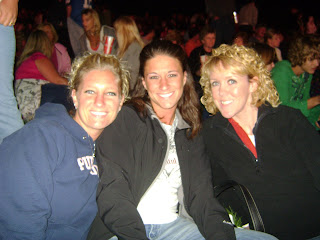 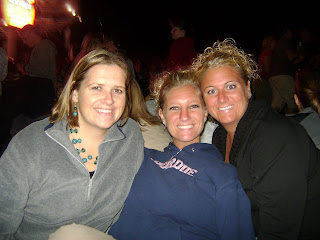 Cyndi,
me, and
Haley 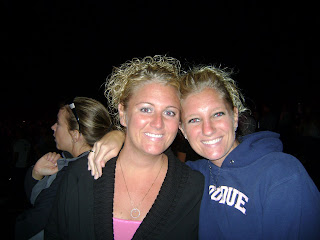 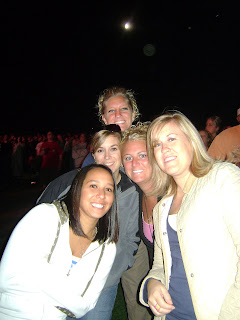 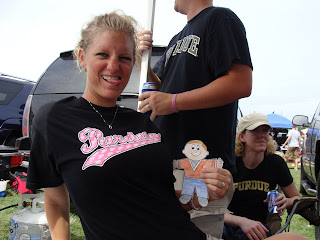 oh...and
Flat Stanley
made an
appearance
at the game

Monday was great!! I took a personal day and Jeremy and I hung out all day--since we really didn't get to do much for our anniversary. We even snuck a nap in on the couch in the afternoon! So nice spending time together.

On Tuesday we received some REALLY great news. We found out that I was pregnant. Unfortunately, just 4 days later, I ended up having a miscarriage. We are both really bummed. But we agree it is better to happen like this than to go through what we went through back in March. Keep your fingers crossed for a pregnancy again--soon! :)

On Wednesday, Me, Haley, Jenn, Cyndi, Emily, Missy, Maria and Amanda all went to the Journey concert! Besides the really crappy traffic jam we got into upon parking--the concert was pretty good!!! It was no Steve Perry, but the new singer did a pretty good job. It was a fun night to hang out with all of the girls!!

We had another home Purdue football game on Saturday. We DOMINATED the first quarter!!! We were all expecting to lose pretty big to Oregon, but knew we had a good chance after the way our Boilermakers started out. Of course they lost it during the second half of the game and the Ducks came back and won the game in the second overtime. BOOO. Oh well. ...guess it just made a bad day worse. Plus Notre Dame won, so that sucks too!

We have one more home game this month and then we have a break for a couple of weeks. Hopefully we will get a ceiling put up in the basement!!! Slowly coming along. I can't wait to have our room done down there!!!

That's about it for this week!!! Hope you all have a good week! Stay dry!
Posted by Mandy & Jeremy Hall at 9:41 PM

You are always in my prayers! God will bless you with another baby soon! I will keep the prayers coming!

Oh, Mandy, I'm so sorry! My fingers are crossed. You and Jeremy are in our prayers.

Oops...sorry forgot to put my name on my comment...in case you couldn't tell it was me. :) 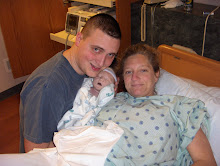 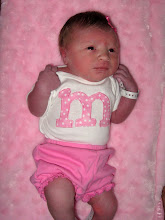 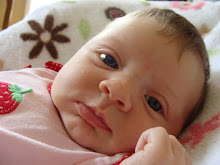 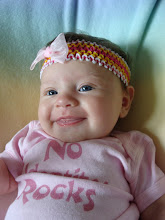 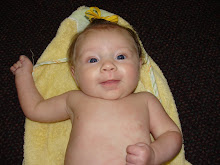 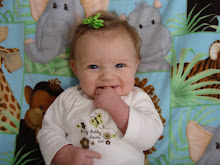 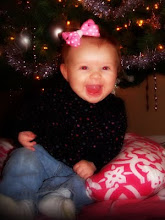 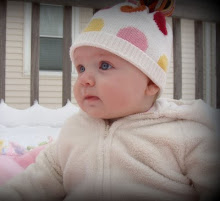 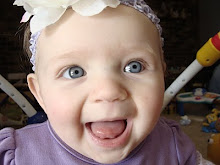 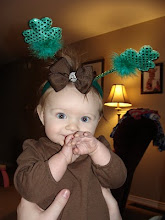 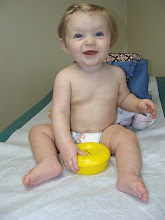 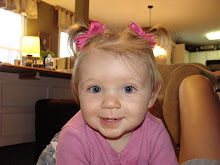 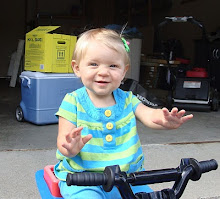 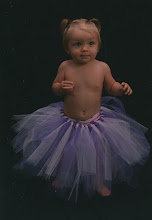 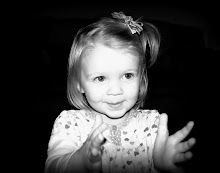 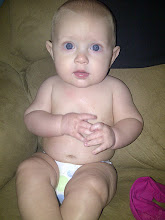